For people who are living below poverty line & lower income group, an illness not only represents a permanent threat to their income and earning capacity, but in many cases it results in the family falling into a trap of debt. When need to get treatment arises for a poor family they often ignore it because of lack of resources, fearing loss of wages, or they wait till the last moment when it is too late. 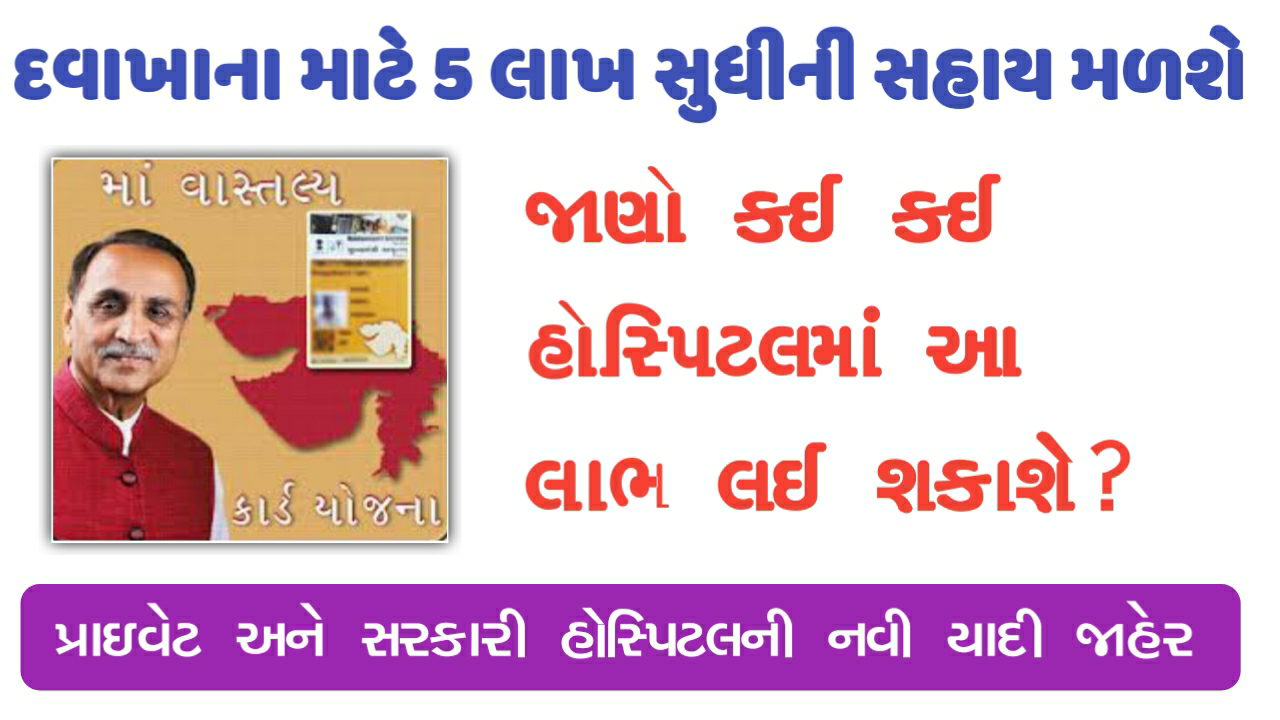 When in the Lower middle class families, critical illness occur and when such families are not included in the definition of BPL so they cannot get free treatment, and they are not able to spend money for critical illness. So, Based on feedback from various stakeholders, the Scheme was extended to families of lower income group names as Mukhyamantri Amrutam Vatsalya Yojana in August 2014.