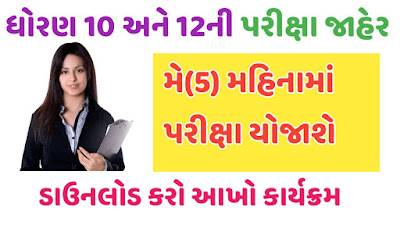 In the field of Higher Primary Education (Standard: 5 to 7 Primary Education) Gujarat 0 94.48% of the population of Gujarat has been provided the facility of primary schools having Std: 5 to 7 within a distance of 5 km from the residential area. Gujarat ranks second only to Delhi among all the states of India (except Union Territories) in providing schools up to standard seven.
Download / View Time Table
There are 16,662 villages in Gujarat with a population of 500 or more. Out of which 92.30% of the villages have been prov